An offshore pioneer in the Noth Sea

When EMO was founded ten years ago as a subsidiary of the AG "EMS" Group in Emden, Managing Director Knut Gerdes was already looking back on several years of experience. It all began with the first wind farm projects in the North Sea. Knut Gerdes was fascinated by the topic and he was given the assignment to deal with the new field of activity. Gerdes remembers: "At that time, discussions were held with the pioneers of this industry, which mostly consisted of small project development offices". Ultimately, however, it took years before the first projects were realized and concrete maritime services were also in demand. "You can justifiably claim that we were there from the very beginning," says Gerdes. Many a meeting was talked over with the customers, since the company was breaking new ground and the customers had hardly any experience to fall back on. The few offshore wind farms that already existed had not been built under the conditions that prevail in the North Sea and Baltic Sea far off the coast. There were no standards for wind turbines at sea, nor did anyone know how to bring electricity on land. There were also no applicable regulations for ships, for example with regard to boatlandings.

When there was a concrete demand for the services, the business branch was spun off from the AG "EMS" and the Ems Maritime Offshore GmbH was founded. Since then, extensive maritime services for offshore wind farms have been developed and implemented. In addition to the activities of a certified shipping company, EMO also provides port services in various service ports in the vicinity of the wind farm clusters. These include the provision of office, storage and external storage capacities as well as parking spaces and berths for service ships. Marine coordination, which includes the control of all logistic processes and maritime sea surveillance, is carried out by the in-house control centre VENTUSmarine. "We are pleased that we have been able to position ourselves as a reliable partner for our customers in this demanding business", comments AG "EMS" CEO Dr. Bernhard Brons.

Today EMO operates six of its own special catamarans and employs around 100 staff. With locations from Büsum and Cuxhaven to Emden and on to Eemshaven/NL as well as on Borkum and Helgoland, EMO is where customers need maritime services. 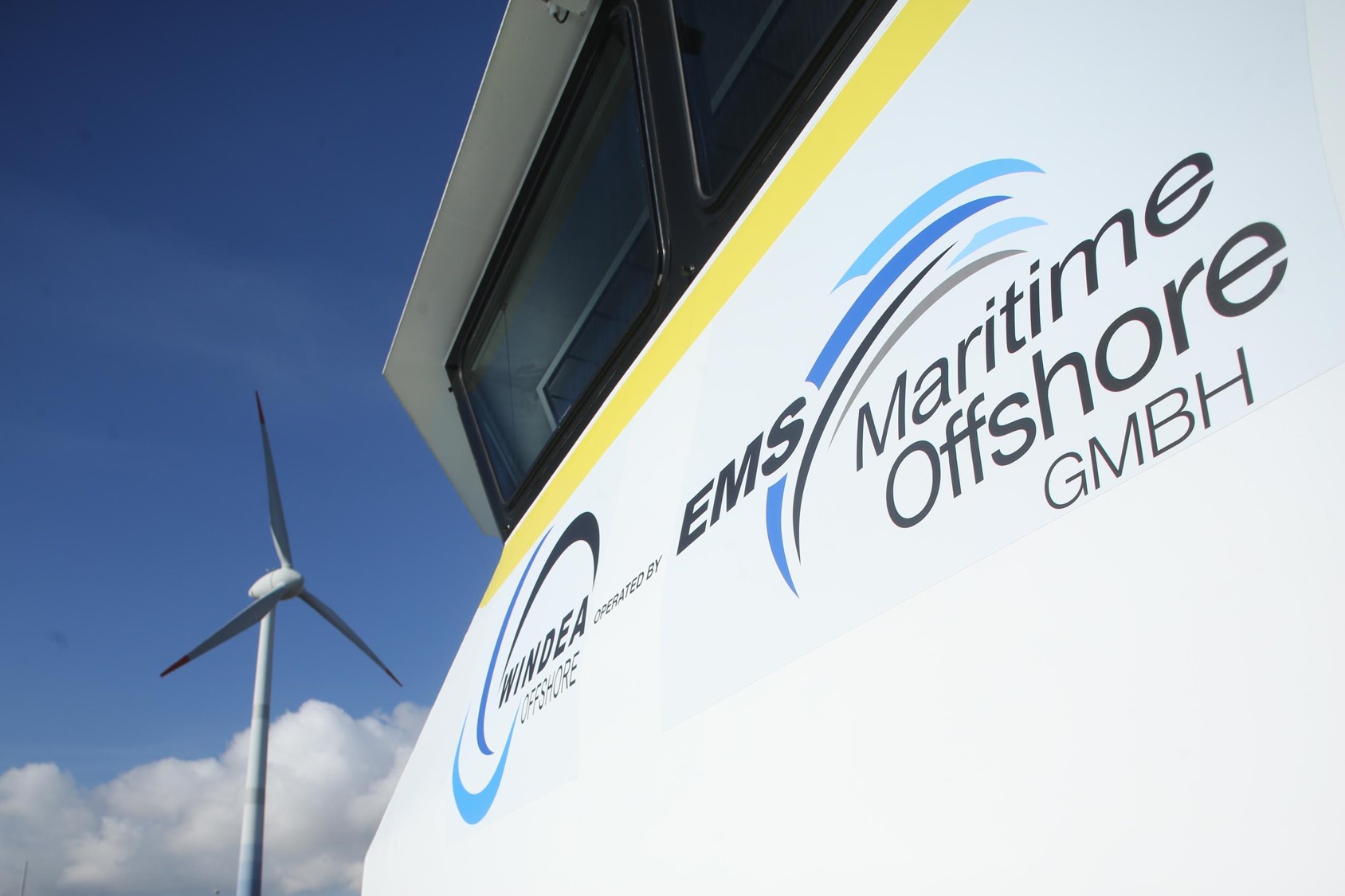 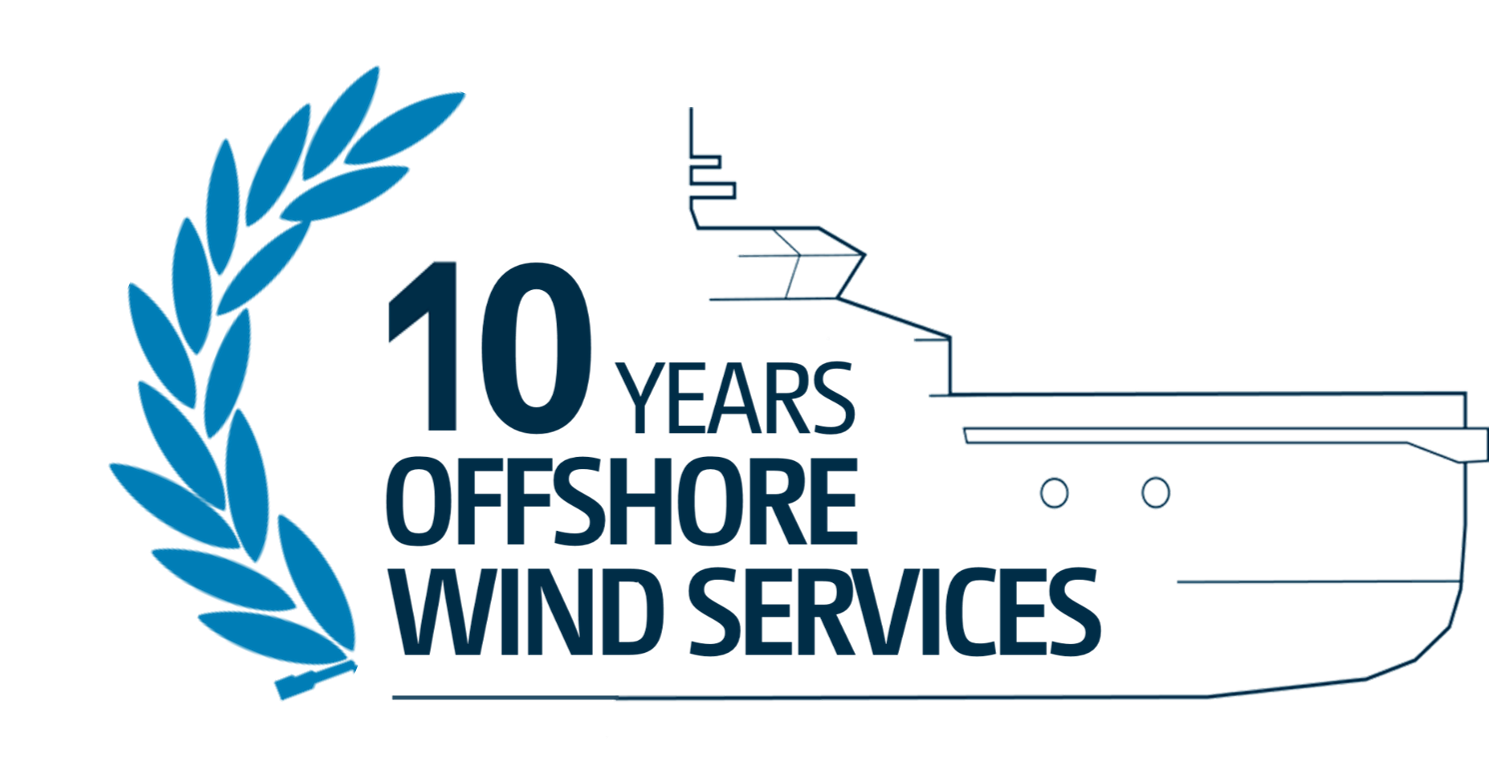