The two Crew Transfer Vessels (CTV) were recently handed over to their new owners.

The CTV "WINDEA one" was handed over on 29 September 2020 at 09:40 a.m. The vessel will be used in future as a supply vessel in Russian waters off Murmansk.

With "WINDEA one", EMO was able to expand its offshore activities in 2013. Since its christening, "WINDEA one" has been in continuous operation. The main area of application for the vessel, which has its home port of Emden, was the offshore wind farm "Trianel Windpark Borkum" around 45 kilometres off the island of the same name. During the period of operation, "WINDEA one" carried out around 27,000 transitions to offshore installations or service vessels. The catamaran of the type "Twin Axe Fast Crew Supplier 2610" was manufactured from aluminium by the DAMEN shipyard based in Gorinchem in the Netherlands. It was specially designed for the fast transfer of personnel to the construction or maintenance of offshore structures. The hull shape is based on the shipyard's "Sea Axe" concept.

The sister vessel "WINDEA two" was handed over to the new owner on 12 October 2020 at 11:41 a.m. One day later, the catamaran was loaded onto the heavy load vessel "Josef" in the port of Emden and transported to Japan. “WINDEA two" will be used in Japanese offshore wind projects.

With the acquisition of "WINDEA two" in August 2014, EMO was able to meet the high demand for supplying offshore wind farms. The ships were always adapted to the needs of the customers. For example, "WINDEA two" initially had 16 seats for passengers instead of the usual 12 at that time. Later, the number was increased to 18 seats at the request of customers. In the course of its service life, "WINDEA two" has made around 39,000 transitions to offshore installations or service vessels.

"Both ships have served us faithfully. We wish "WINDEA one" and "WINDEA two" all the best and always enough water under the keel," says Marcel Diekmann, Managing Director of EMO.

With the sale of both units, EMO is pursuing the long-term goal of agilely adapting its own fleet of service vessels to market requirements in terms of quantity and technical specifications. 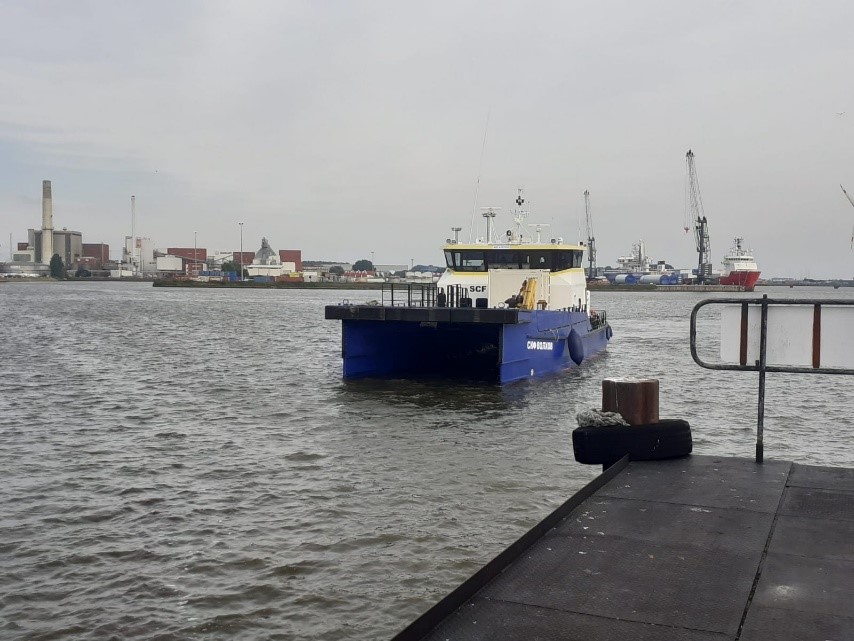 Ex. "WINDEA one" on departure in the port of Emden 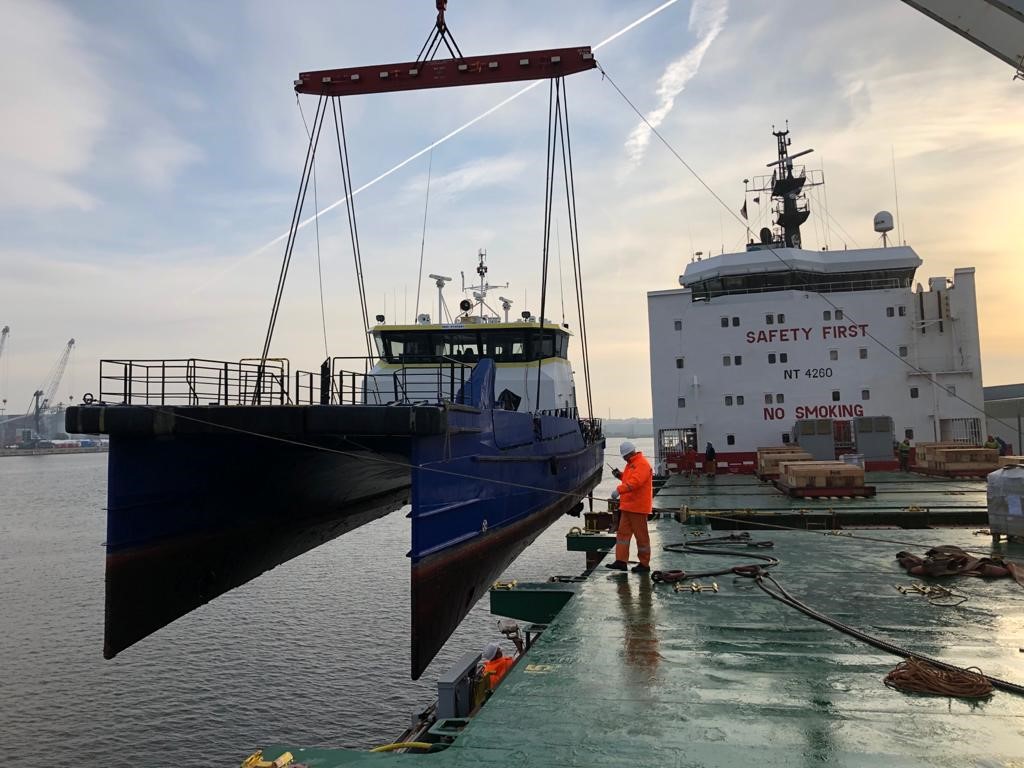 Ex. "WINDEA two" being loaded onto the heavy load vessel "Josef" in Emden 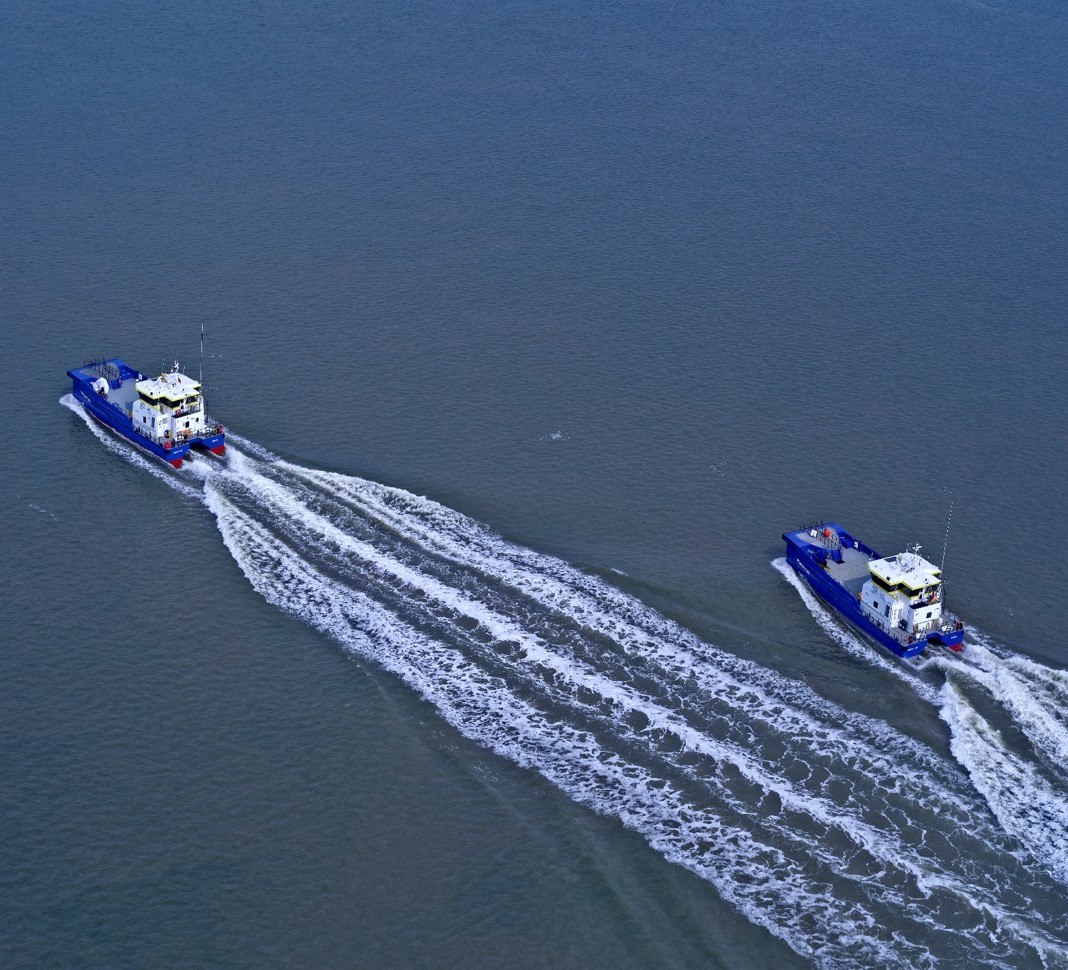