Following a successful evaluation period, VENTUSmarine, the maritime control centre for offshore projects operated by Ems Maritime Offshore GmbH (EMO), has assumed coordination of the “Trianel Windpark Borkum” offshore wind farm, located 45 km north of the island Borkum. In November of last year, EMO signed a five-year contract with Trianel Windpark Borkum GmbH & Co. KG to handle maritime, flight and emergency coordination until the end of 2025. The control centre in Emden is staffed round the clock with experienced navigators. VENTUSmarine organises the deployment of a wide variety of units in the wind farm. Documentation of all movements of persons by sea, land and air ensures a rapid and secure response in an emergency situation.

By accepting this assignment, Trianel and EMO are continuing their long-standing cooperation. Since construction started on Phase I in 2013, EMO has provided maritime logistics services to monitor the wind farm, which is composed of a total of two expansion stages, each with an output volume of 200 MW. EMO operates an efficient storage facility on Borkum with office units located right on the key wall, which are used by Tiranel as a base of operations for the supply of the offshore wind farm. EMO currently transports personnel and freight to the 72 wind turbines on the open sea using the service vessel “WINDEA three”.

Jan Heyenga, head of the maritime services division at EMO: “We are proud to continue working with Trianel in the area of marine coordination, and we are pleased with the trust and confidence with which our efforts have been met. Our team has been monitoring “Trianel Windpark Borkum” since the facility was first constructed. With VENTUSmarine, we guarantee secure operation round the clock”.

VENTUSmarine’s seven-member team also manages other projects for various clients round the clock and is deployed for continuous maritime surveillance as well as for operational support. EMO has operated the maritime control centre since 2014, first from Berne, and, beginning in 2017, from the company headquarters in Emden. 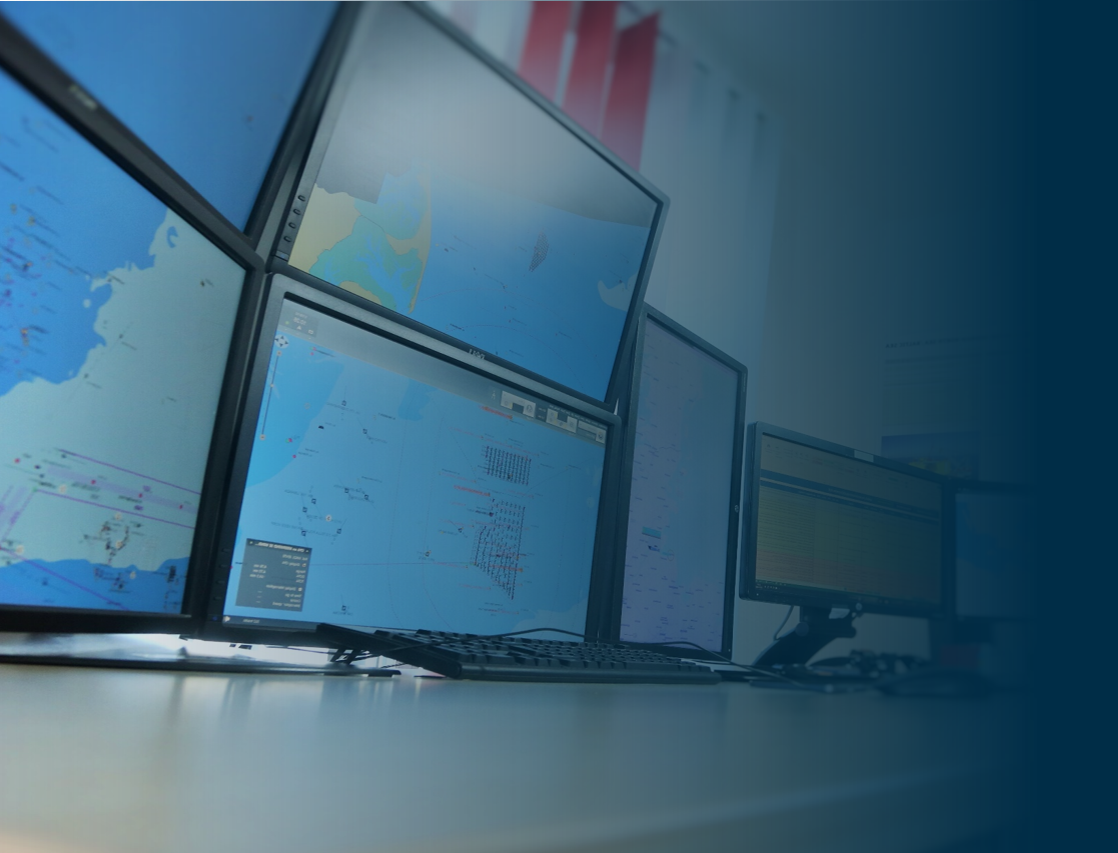