From April 2022, the maritime service provider Ems Maritime Offshore GmbH (EMO) is to operate the “Eversand” oil recovery vessel from the port of Kiel. Its client is the Reedereizentrum (Shipping Centre) for the Federal Waterways and Shipping Authority. In addition to the operation of this specialist vessel, regular maintenance, servicing and operation of the ship with crew, and the provision of equipment in case of accidents involving pollutants as well as exercises in the North Sea and Baltic Sea are all part of the scope of this order.

The “Eversand”, a 49 metre-long oil recovery vessel, is especially designed for waterways protection, and both it and its sister ship, the “Bottsand” belong to the so-called “Bottsand class”. Until October of this year, the “Eversand“ will be operated by the German Navy as shipping company on behalf of the German Federal Ministry for Transport and Digital Infrastructure.

As a modern shipping company, EMO itself maintains its own fleet of offshore service vessels under the German flag, which transport personnel and cargo to the offshore wind farms in the North Sea and Baltic Sea. With its modern ship management, which has already proven its worth in the offshore wind industry, and with its experienced crew, EMO meets all the requirements for the deployment of the “Eversand”.  Jochen Kruizinga, Technical Inspector at EMO, is delighted to have received the order: “For us, being entrusted with such a responsible task is a confirmation of our work”. 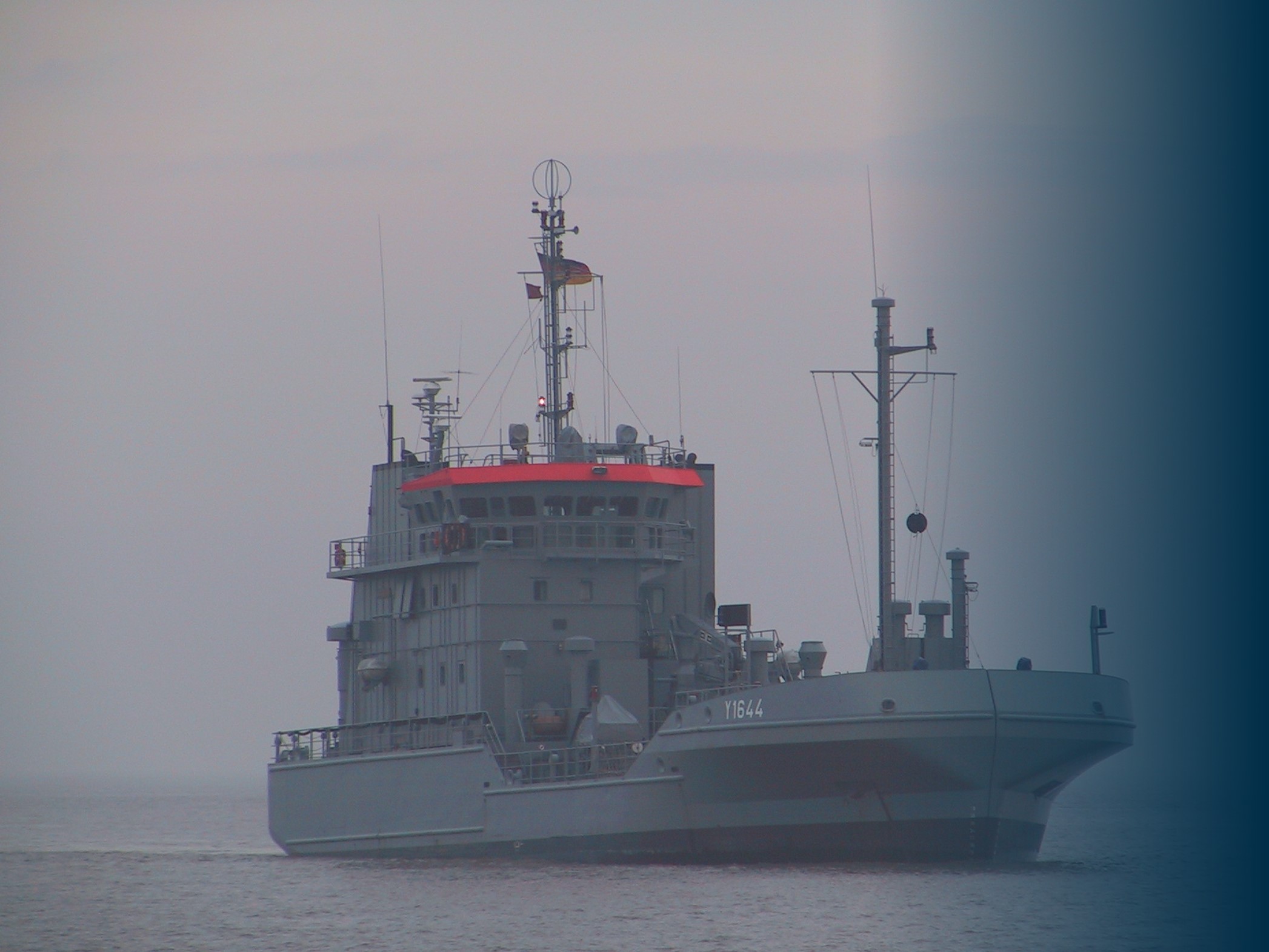 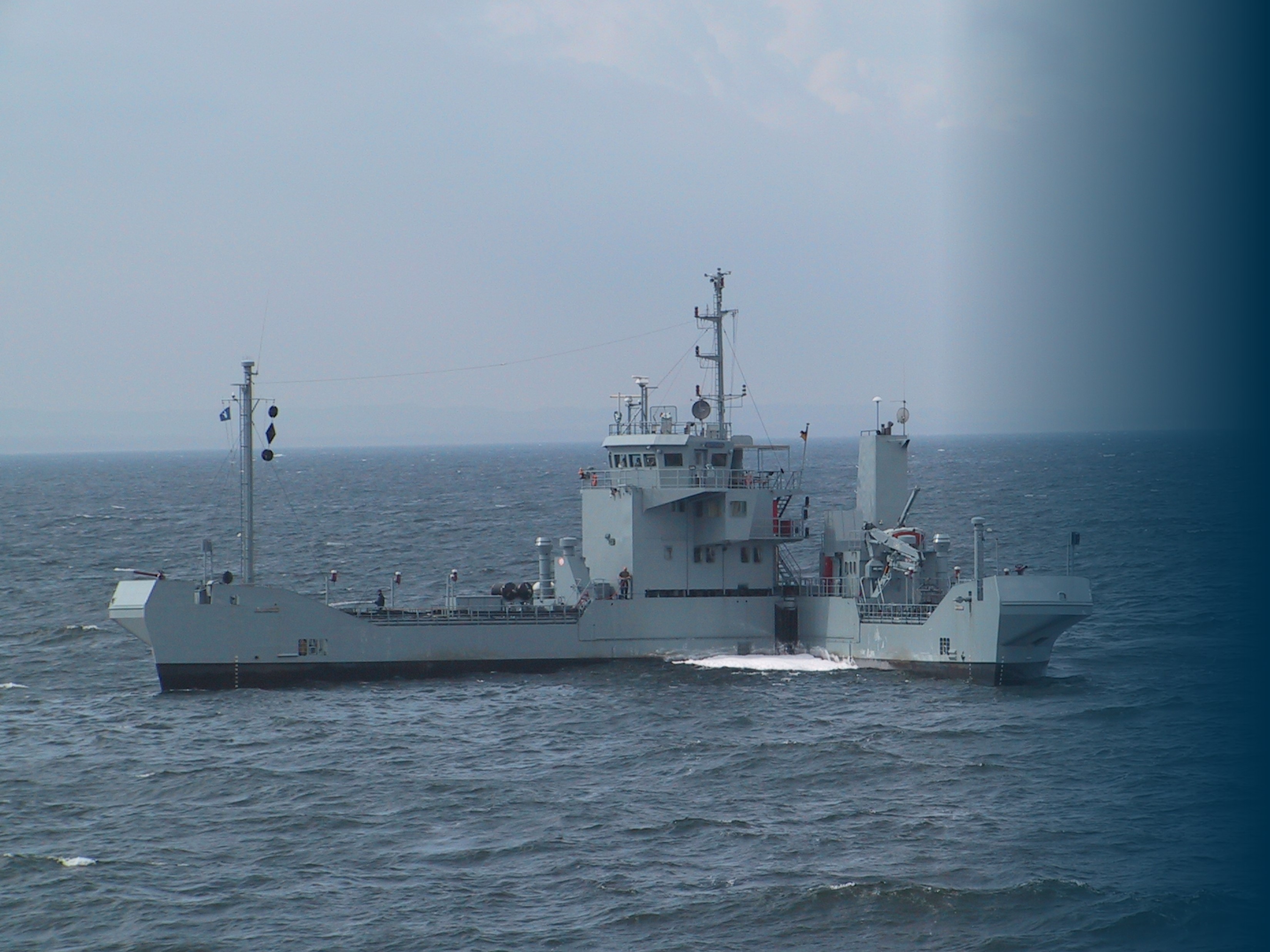